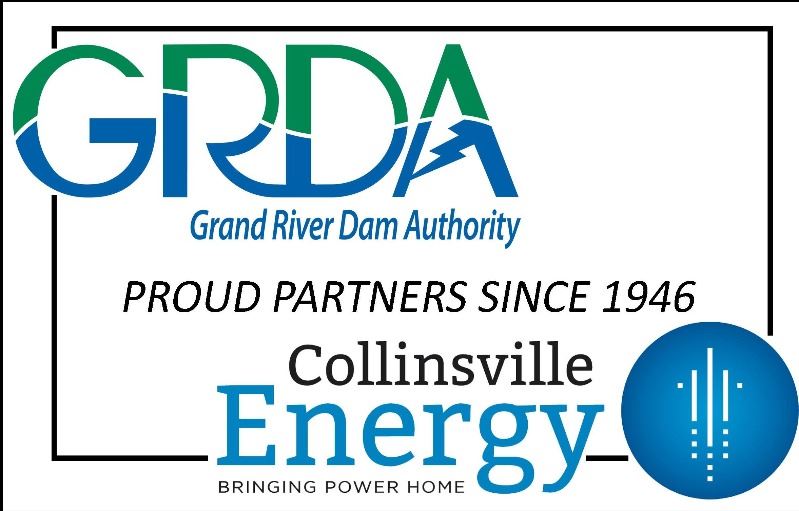 The City of Collinsville is one of over 2,000 public power communities in the United States and one of 63 in Oklahoma. In Collinsville, electrical power is purchased from the Grand River Dam Authority (GRDA) and is transmitted over a 12,470/7,200 voltage system consisting of one substation and approximately 75 miles of distribution lines.

Approximately 85% of the distribution system is overhead. The system currently provides electricity to approximately 3,231 meters within the City's service territory.

The PCA factor is a mechanism used by GRDA to pass along its cost of fuel and purchased power to its customers. The PCA, whether it increases or decreases, is typically passed along to the City's customers through its electric rates.

What is Public Power? (video link) 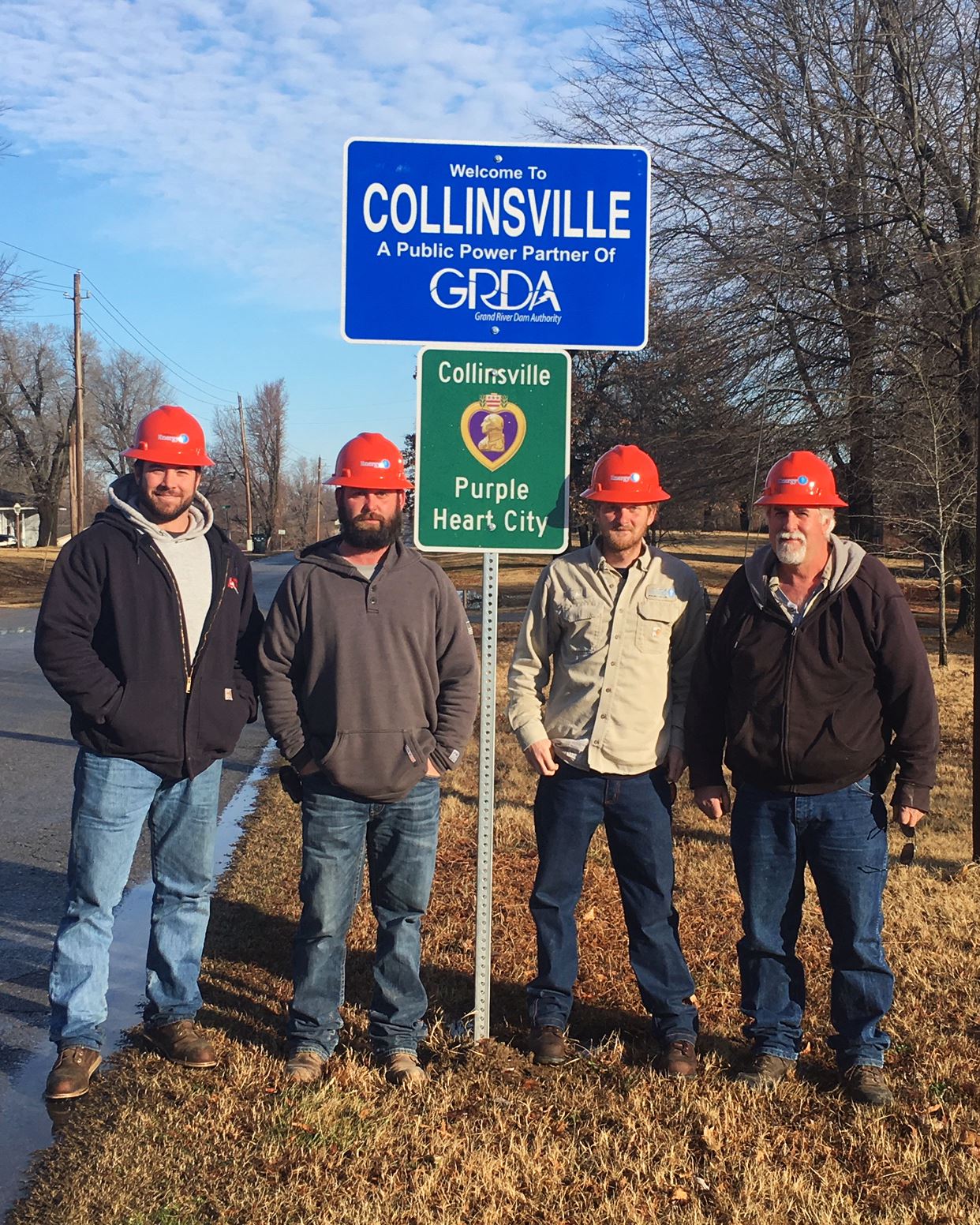 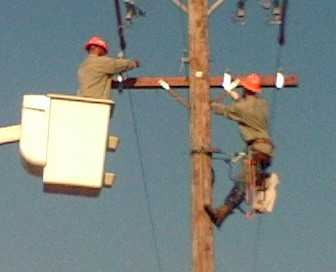 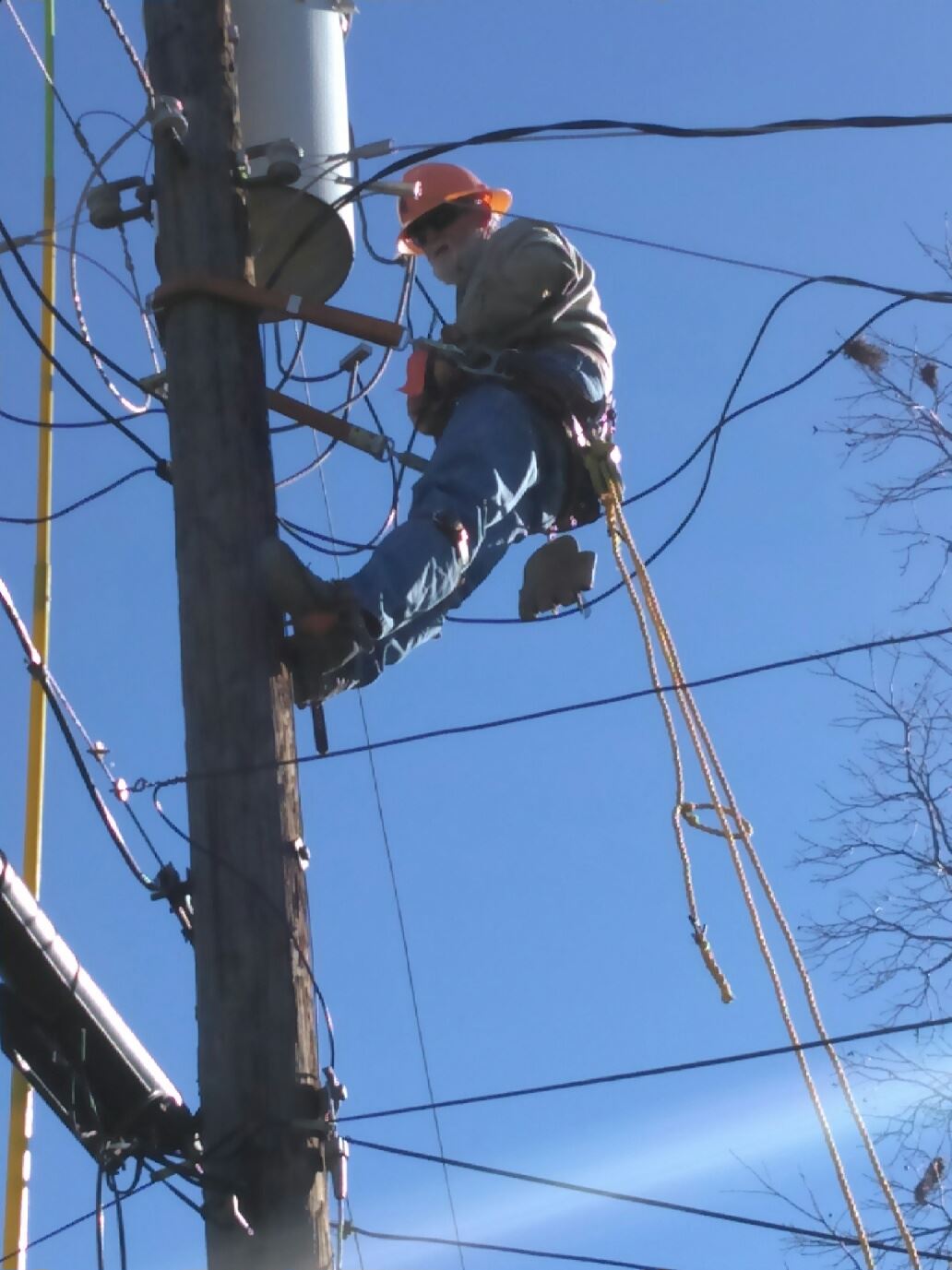